Technology is getting better and better at making accurate forecasts about the future. While we will never have the capacity to look into the future with complete accuracy, what it foresees for the Earth 500 years from now is a cause for concern.

After all…dystopian end-of-the-world movies are not empty warnings. We couldn’t have imagined 500 years ago where we would be now. Christopher Columbus could have never imagined in 1492 what would happen to the America he assumed to discover. Although it is a difficult task, here is how different the world will be in 500 years, and whether it will exist at all…

The Cycle Of Life

To ask “what will the Earth be like in 500 years?” is basically to wonder if humanity survives that long and if the planet that we call home sustains us. At the core, the answer to this question largely depends on the relationship between human civilization and our natural environment. This includes how we have lived in the past, continue to live in the present and plan to live in the future. Every decision we make has the power to impact the fate of our descendants. 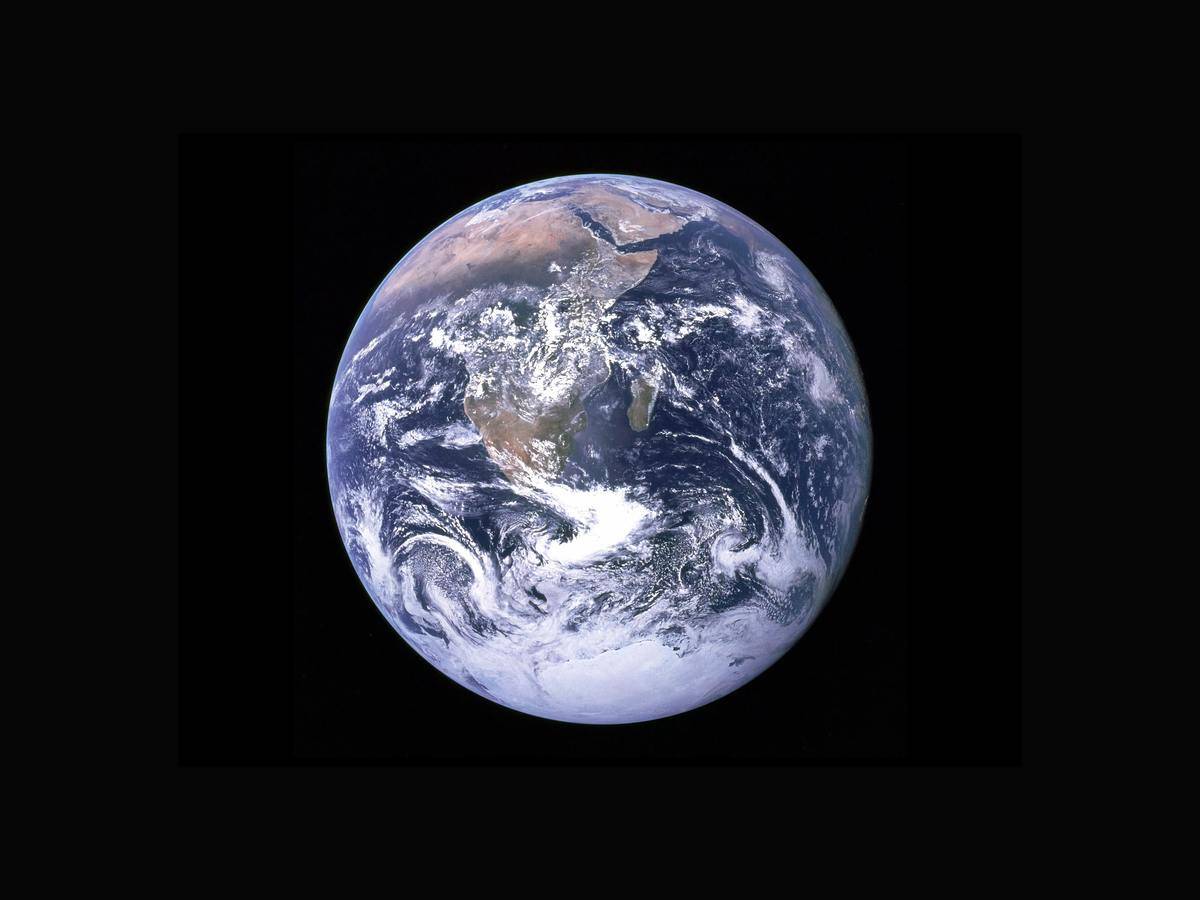 This is why we must consider all that has happened so far. Here’s what we know: We have altered the earth since the beginning of time causing animal and plant extinctions, manipulating the climate, and using resources like fossil fuels and water without much consideration to power our advanced way of life.

The Earth Is On The Move

One thing’s for sure, and it’s that The Earth is constantly changing. Just like time, there is no slowing it down or stopping it. We also know that there are two main processes that directly change the state of our planet. The first is the planet’s natural cycle and its rotation around the sun. 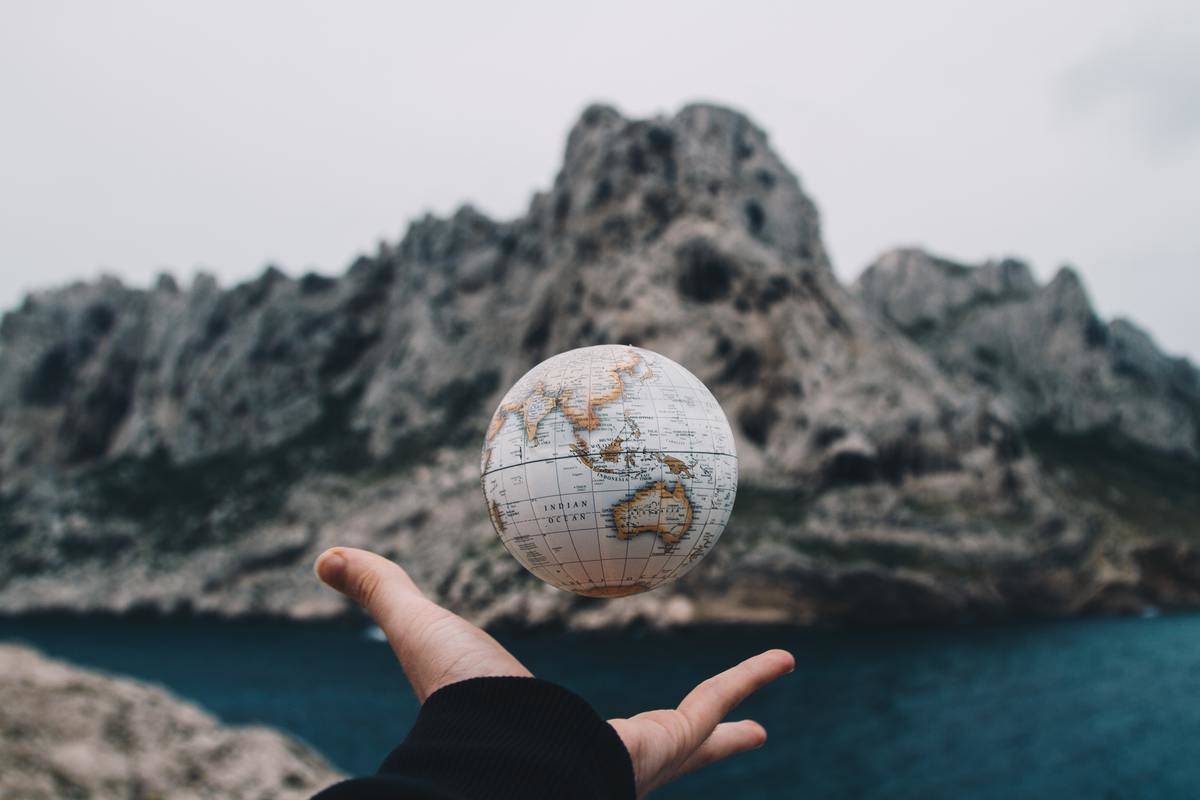 In fact, the sun, wobbles, tilts, and its orbit changes bringing the Earth closer to or farther from the sun. These changes happen over tens of thousands of years, changing climates and bringing geological events like ice ages.

We have no control over the first process. However the second is the impact of the living beings on the planet, namely us, humans.

The Impact Of Humans On The Planet

The second big influence on the planet is living beings. Humans have put themselves at the top of the chain. Our way of life disrupts the natural order of the ecosystem. The more we cut down forests to replace them with factories, and kill wildlife to grow crops, the more we invade the planet. 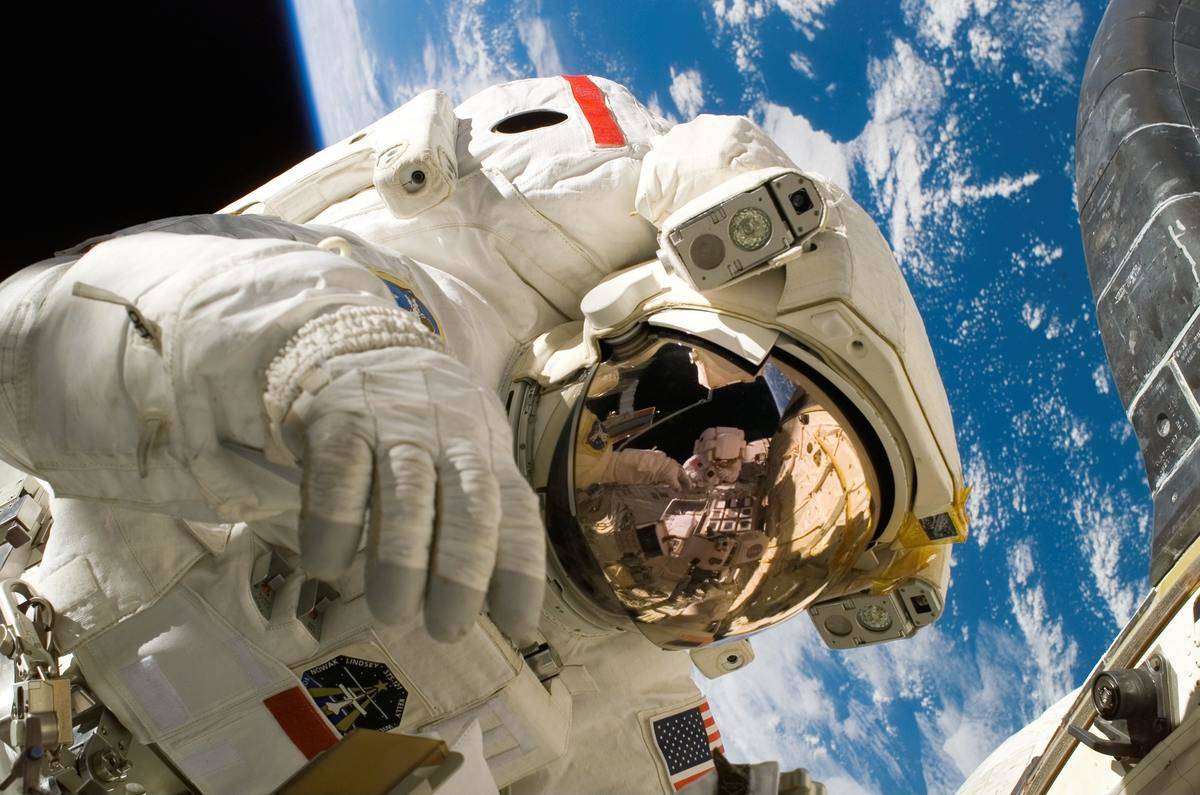 In fact, humans are the most invasive species of all living beings on Earth, even causing the extinction of others. According to NASA, carbon dioxide levels are up to 412 parts per million as of December 2019. The more CO2 levels rise, the less our air will be breathable, the more drowsy we will feel, and the less our planet will be habitable.

We Are Changing The Climate

The result of too much carbon dioxide isn’t just a lack of oxygen, but also rising temperatures. Have you noticed how much hotter the summers are getting in places that never felt a need for AC? The temperatures are getting dangerously hot and melting ice sheets that raise the oceans and cause entire coastal cities to flood. 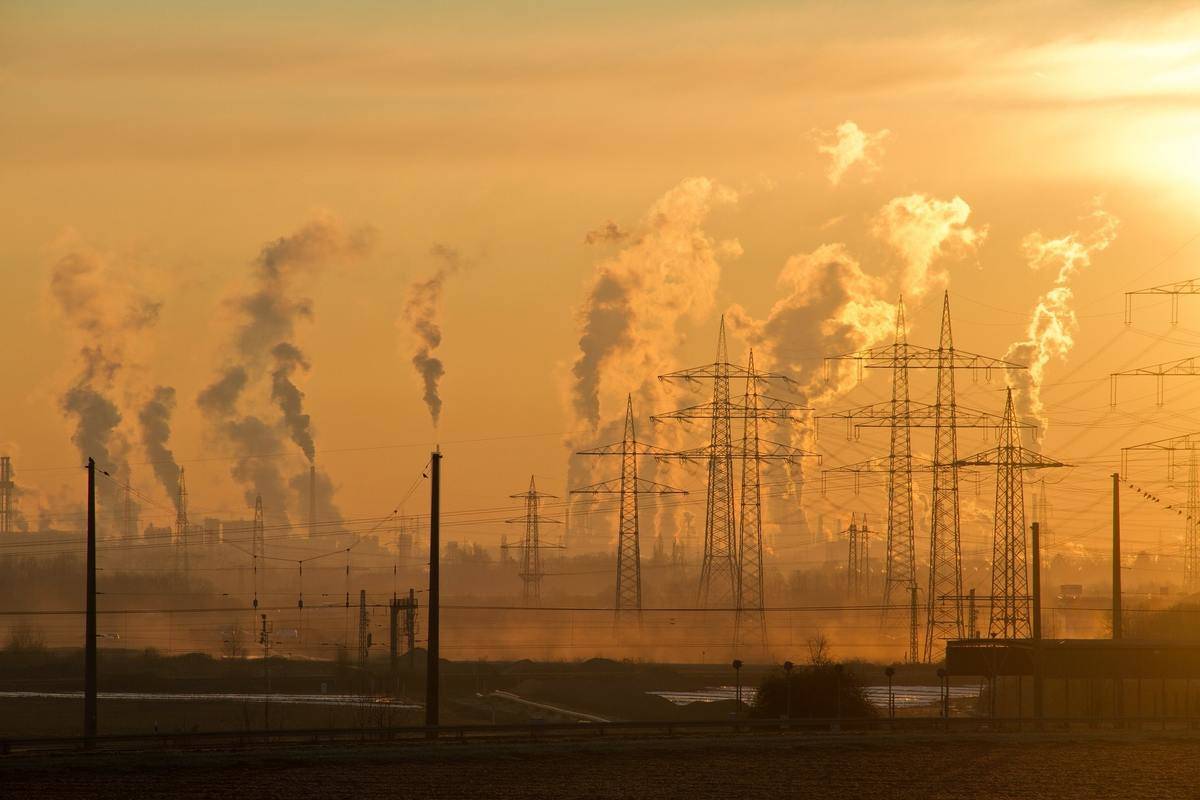 Humans are the biggest contributors to global warming the more they burn fossil fuels, drive cars, and tear up the protective layers of the atmosphere. The more we continue down this path, the warmer the Earth will get until it becomes simply too hot.

Global temperature actually has increased 2.07 degrees Fahrenheit (1.15 degrees Celsius) since 1880, while sea levels rise 3.3 millimeters per year, according to NASA. These changes are already happening all around us. Can you imagine where they will be 500 years from now?

That’s the threat that Earth is facing right now. These changes could lead to a very different planet in 500 years, depending on how willing humans are to change their ways. Soon enough heat waves, wildfires, and rising storms won’t be our biggest concerns, as drought and drinking water becomes scarce. We are bound to run out of natural resources, including food from the animals and plants we rely on.

At that point, all of Earth’s living forms are at risk, including us. As historically proven, the world will turn into a global war where social unrest becomes the norm in a fight for basic needs.

To put the predictions for 500 years from now into perspective, let’s compare what the Earth looks like now with what it did 500 years ago. The biggest change is likely the increase in the number of us on the planet. The number of humans has increased from around 500 million to over 7.5 billion people today. That’s more people putting the living part of the planet at risk. 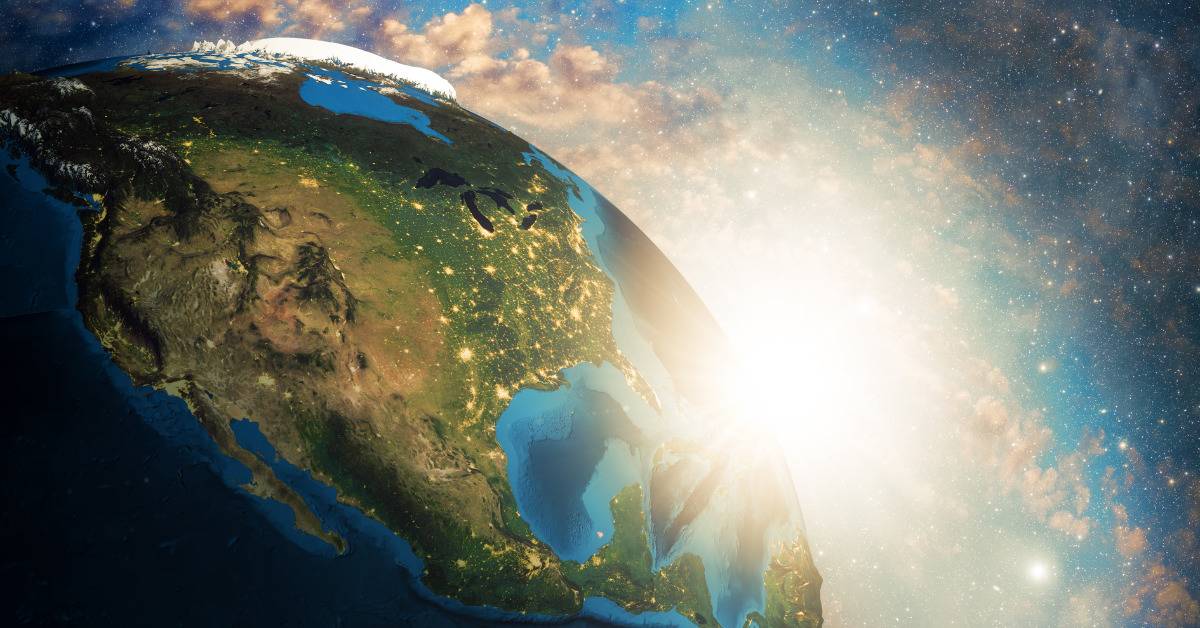 In fact, the biosphere has taken a hit and along with it, the whole ecosystem. More than 800 plant and animal species have become extinct because of our mishandling of the very nature that supports them.

The more our population grows, the fewer other species are able to survive. Between these changes, our advancement in technology, and rising climates, the Earth will be completely unrecognizable now from 500 years ago.

Not Even Technology Can Save Us

Technology could be our saving grace as much as it has caused so much damage so far. However, Tech solutions haven’t advanced enough to solve climate change, but they’re at least able to predict the risks. We still have a chance to save the fate of the Earth 500 years from now. If we keep going the same way we are now, we will only go downhill. 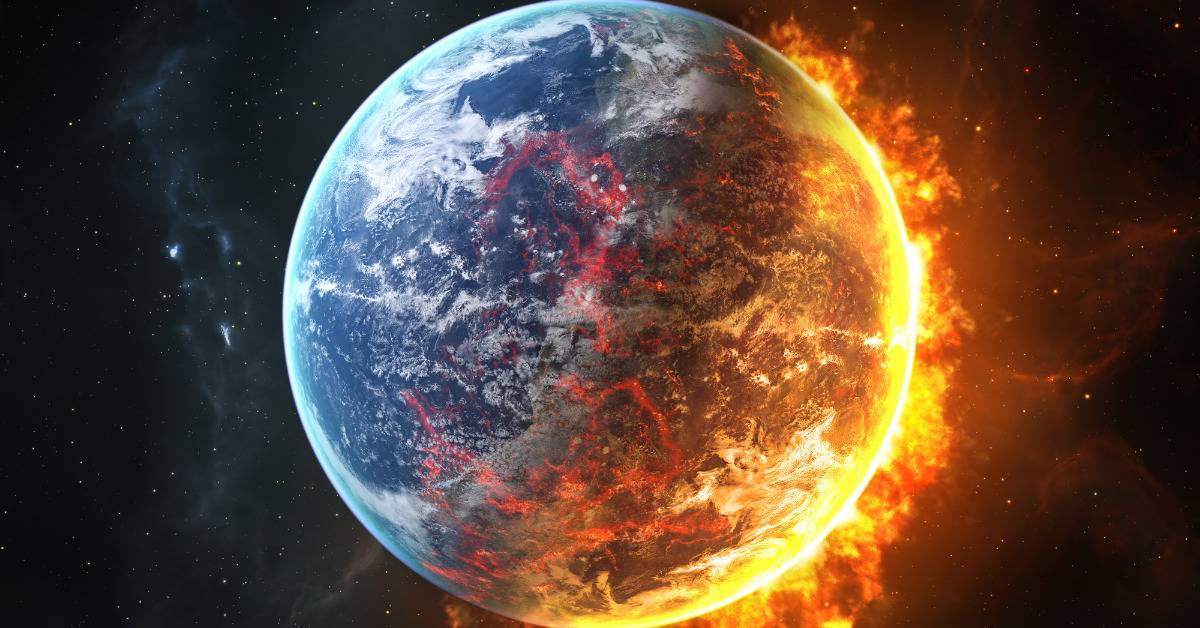 While there is a chance that our descendants will advance their technology, their advancements could either cause more destruction or change the course of the planet.

It’s a gamble to wait for the future and risk the extinction of our kind when we can try to take action now before we use up all of the planet’s energy.

The goal is not to put all the blame on the risk of Earth’s survival for another 500 years on humans. Not all of Earth’s changes are caused by humans, but humans have worsened many of them. We have been conditioned to rely on resources that put us at risk of extinction or risking our survival along with our Planets. 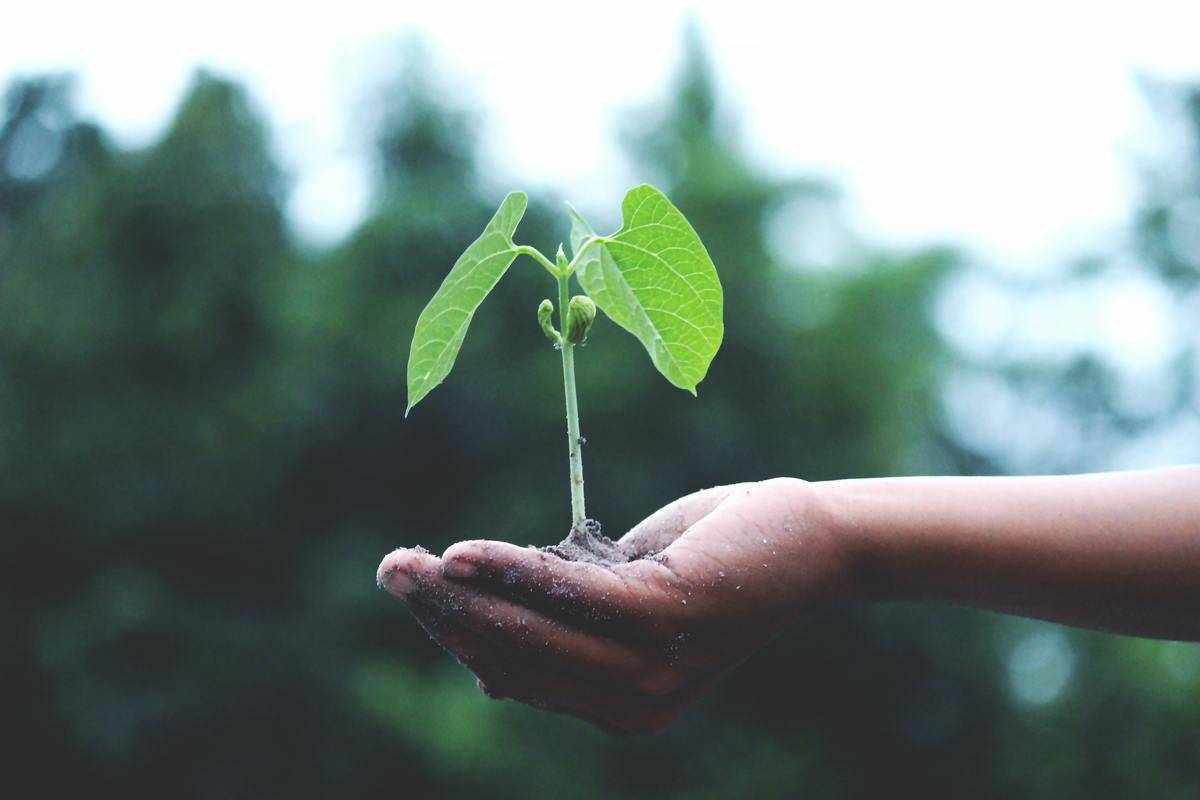 The answer to the question is that the Earth in 500 years may be unrecognizable, and even unlivable. However, we have the power to stop doing the things that are creating problems.

You may not have control over the plate at large but if everyone did their part, the change would be drastic. Take care of your home. Consider your effect on the planet and start there.