The word “mother” carries a lot of weight and positive energy. We call the very earth that gives us life and keeps us alive “mother earth.” A mother is meant to be nurturing, selfless, and caring. She is supposed to create a safe space designed to help us flourish and teach us the lessons we need to survive in loving ways.

However, not everyone gets that type of mother. For some “mother” was nothing more than a word. She was a mother by association, but she failed to live up to the name. She raised a daughter who felt unloved, and who continues to struggle and long for nurturing, and care even as an adult. A toxic mother is worse than not having a mother at all because she leaves the following scars on her daughter.

She Feels Unworthy Of Love

Every child longs to be loved, especially by the first person they come to know in the world. This is their first experience of what love is. When they grow in a home where they’re not receiving the kind of love every child deserves, it creates a sort of identity crisis that they internalize at a very young age. As they grow and realize that it’s not that love doesn’t exist, but simply that their mother made the choice to refuse to give them love freely, they start to withdraw from emotions altogether.

Dissociating from feelings, including love seems like an easier way to cope with its lack than to risk constantly being disappointed and wondering why they’re not worthy of receiving it. These children grow to be adults with emotional armor. They can barely let anyone love them because they have let go of the possibility. They have avoidant and anxious attachment styles. 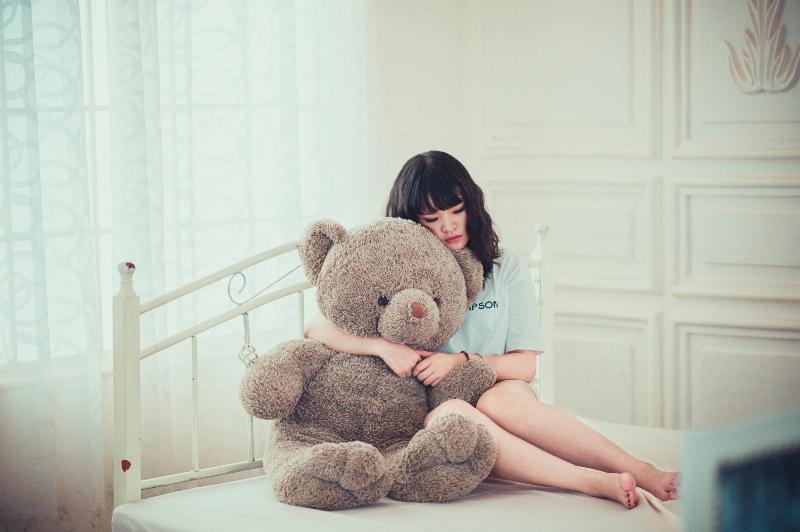 A child who grows up with a toxic mother who can’t love them properly doesn’t give up right away. At first, they try to get her attention and win her affection. They go to more extreme lengths over time. Some try rebellion, hoping that would get her attention and worry for them. Others try to be as successful as possible, hoping to make her proud.

Yet, when all of that fails to earn them the love they crave from her, they start feeling like nothing they ever do will be good enough. The toxic mother sets a standard of unattainable perfection that her child always feels short of. This suppresses the potential of the person they are meant to be because they are stuck reaching for something unattainable.

She Wishes She Was Different, Or Better 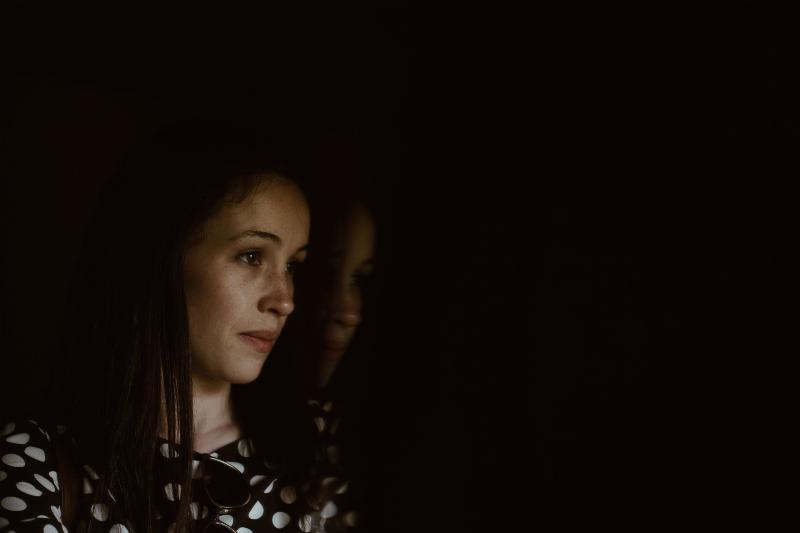 A toxic mother’s daughter always wonders if she’s the problem. She wonders if maybe she was different, if her mother would then love her moth. Maybe if she was more intelligent, thinner, or had thought to join med school like her mother’s friend’s daughter that she always compared her to.

There comes a point where she gives up and stops trying. Her self-esteem takes a hit and she can barely even love herself. There are days when she can barely stand the person starring back at her in the mirror because if her mother couldn’t love her fully for who she was, then how could she love herself?

She Doesn’t Know How To Say No And Set Boundaries 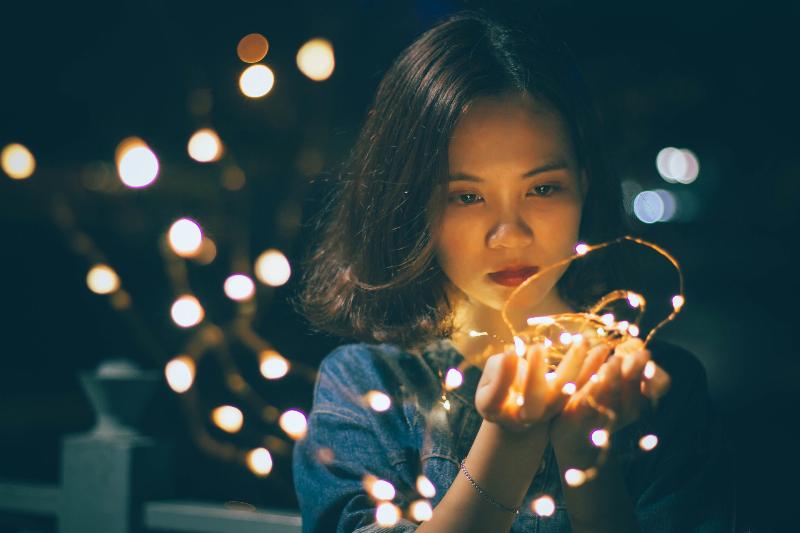 It’s hard if not impossible for a child who spent so long trying to please someone who couldn’t be pleased, to not become a people-pleasure as an adult. Daughters of toxic mothers are genuinely afraid to say no. They often feel as though their value is in how much they do for other people.

They worry that if they say no, when they truly can’t do something, they will disappoint the person asking them, or worse, become unloved. All they ever wanted was their mom’s approval. Now, they tire themselves out giving more than they can handle, and especially more than they are receiving. 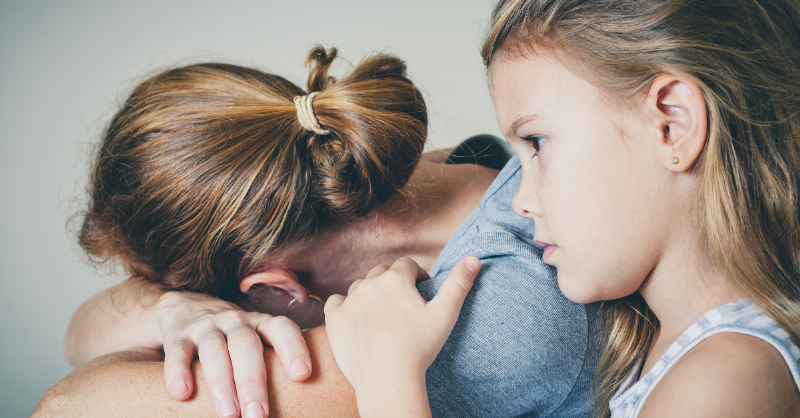 A mother is supposed to be the safe space we get to call home. There’s something special and comforting in knowing that no matter how old we are, we could run into her safe and welcoming arms to feel grounded and secure again. However, when those arms were never warm or nurturing, it can feel like there’s nowhere safe, no center or home to go back to when things are at their worse.

These daughters feel lost, and often endlessly chase places they wish to call home. They are filled with shame and fear because they feel singled out and have felt that way ever since they were excluded from their mother’s love at a young age.

She Assumes No One Else Can Care About Her 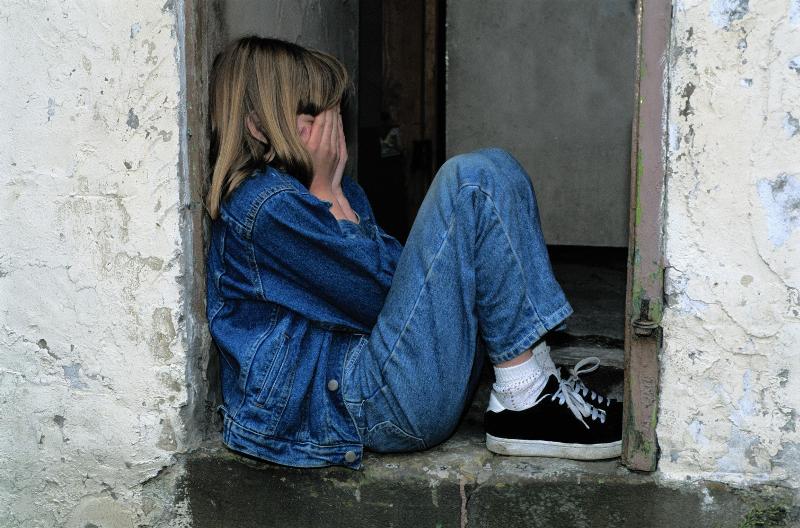 Little girls who never felt secure as children have a hard time feeling like anyone is capable of giving them the love and care they crave. Their mother should have been the person that shaped their definition of what it is like to be loved and she showed them that they can’t be. This is something they carry with them all through their lives.

They learn to depend on themselves at a very young age and don’t know how to ever stop doing that and be vulnerable to let someone else take care of them for a change. They can’t help but think that even if someone cares about them and loves them now, they’re bound to stop one day so it seems easier to not let them in the first place.

She Doesn’t Know How To Trust 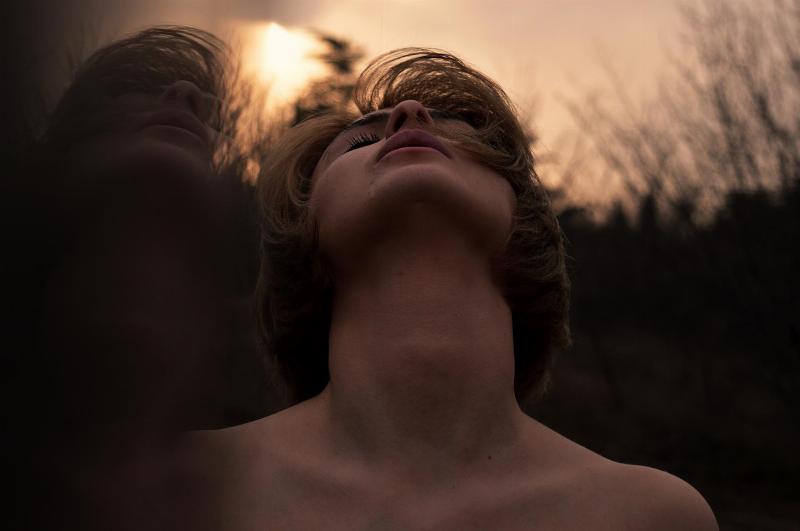 The major issue with growing up with toxic mothers isn’t just that these daughters don’t know how to trust others, but that they don’t know how to trust themselves. They can’t trust their own perceptions and thoughts either. There was a time when they were children when they truly believed they were worthy of love, but that idea was dismissed so they stopped trusting themselves. Instead, they developed deep insecurities and an overwhelming sense of vulnerability.

There Is Good News 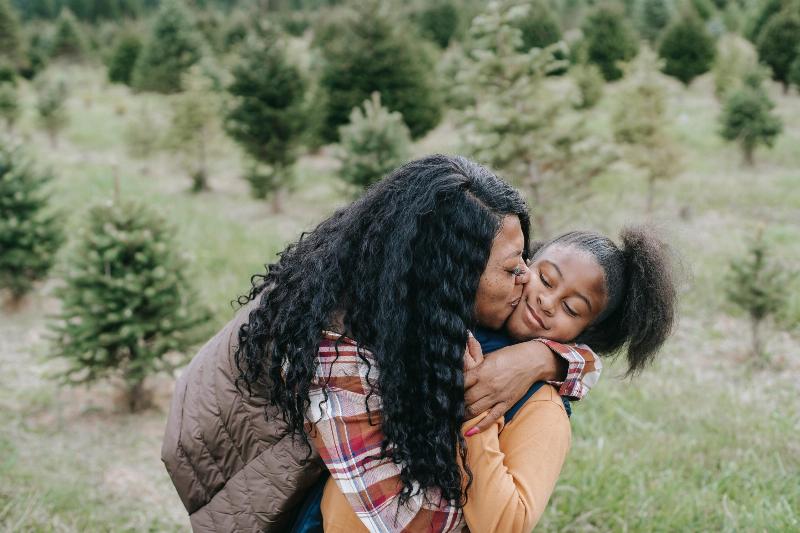 The good news is that just because you grew up dealing with the damage of a toxic mother, you are not bound to it. You can heal and break her pattern. In any relationship, always look at how you feel and ask yourself: does this person make you love yourself more? Do you want to grow old with them?