A man has recently been getting attention online for his inspiring act. One night, while he was minding his own business, he was confronted with a family in need. He had two options. He could have done the same thing everyone else did in the store and let them figure it out for themselves, or he could be their hero that day and help them out within his means.

The thing is, the man didn’t have much money himself, and he was working two jobs to support himself and his kid. Here’s how he decided on what to do.

Meet Bear, A Man Who Works Double Shifts To Live

It was a day like most for Bear, as he had just pulled two fourteen-hour shifts in a row and needed some food, but had no energy left to make it. He writes this in a post on Facebook and explains that this actually didn’t turn out to be like most days: “I stopped by the grocery store to grab food for dinner and as I was checking out a woman started crying in the next checkout line.” 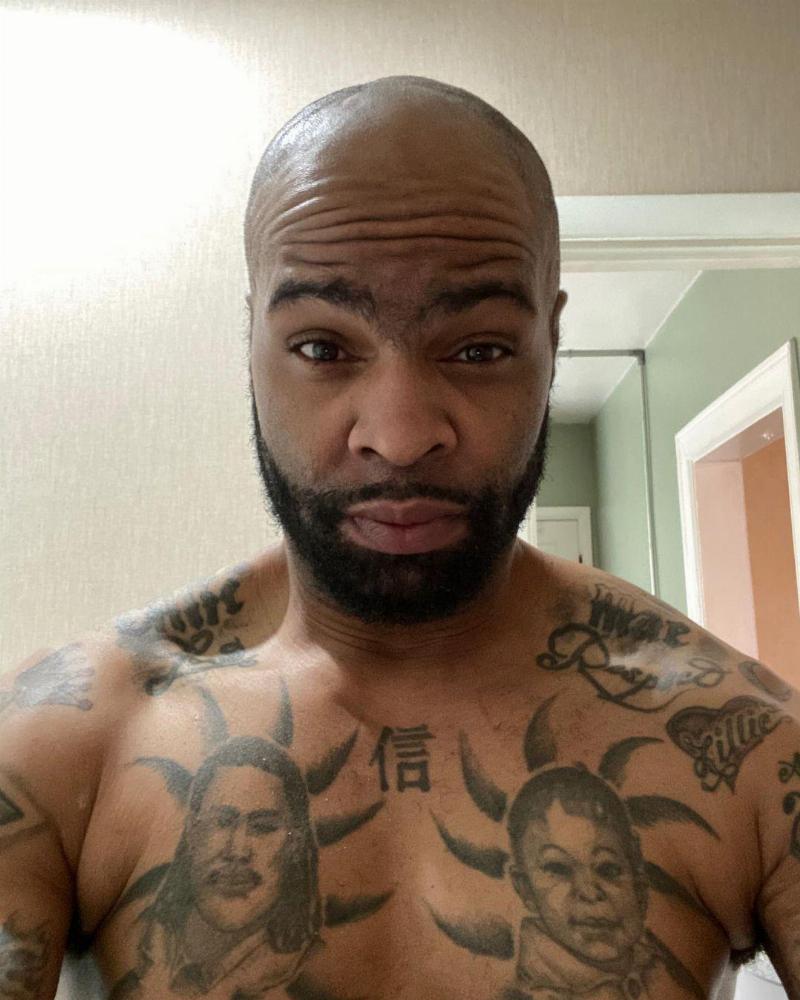 Bear listened in on the conversation between a mother and her daughter, and it was heartbreaking.

The Little Girl Asked Her Mom Why She Was Crying 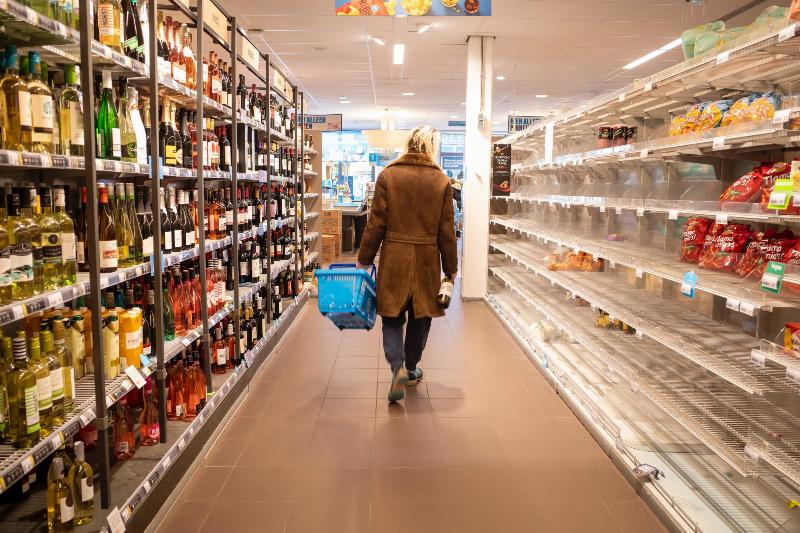 At first, it’s easy to assume the mom is just having a bad day, maybe she got into a fight with her husband or is tired from looking after her kid. As he listened in, he overheard the girl ask her mom what was wrong, as she continued to stand crying in the lane right next to hers.

“Her daughter asked her what’s wrong and she all she could say was, ‘we can’t afford to eat tonight.”” These are the words that no parent wants to imagine ever needing to say to their child, who depends on them just to live. Yet, it is an unfortunate case for many.

Food Insecurity Is A Real Problem 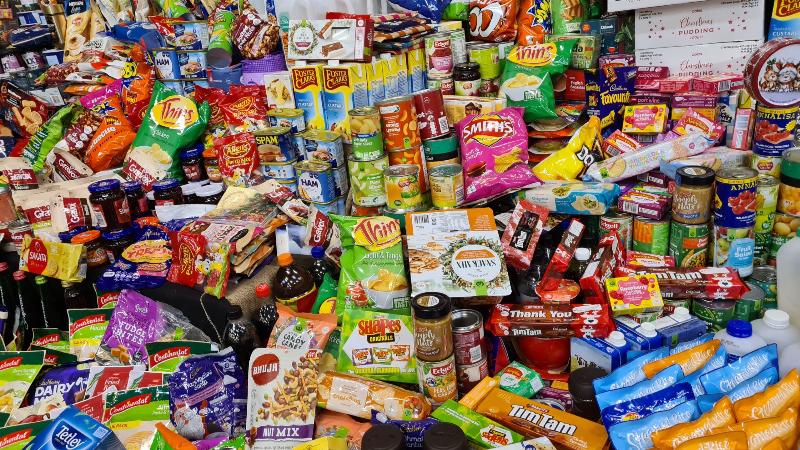 Food insecurity is a problem for many families across the country. This problem has gotten even worse with the pandemic as many families who relied on their small businesses had to shut down and couldn’t make do anymore.

Even then, this problem existed before the pandemic and still continues today. In fact, the U.S Department of Agriculture reports that 10.5 percent (13.8 million) of U.S. households were food insecure at some time during 2020 and this number is unchanged from 2019.

This Time It Would Be Different 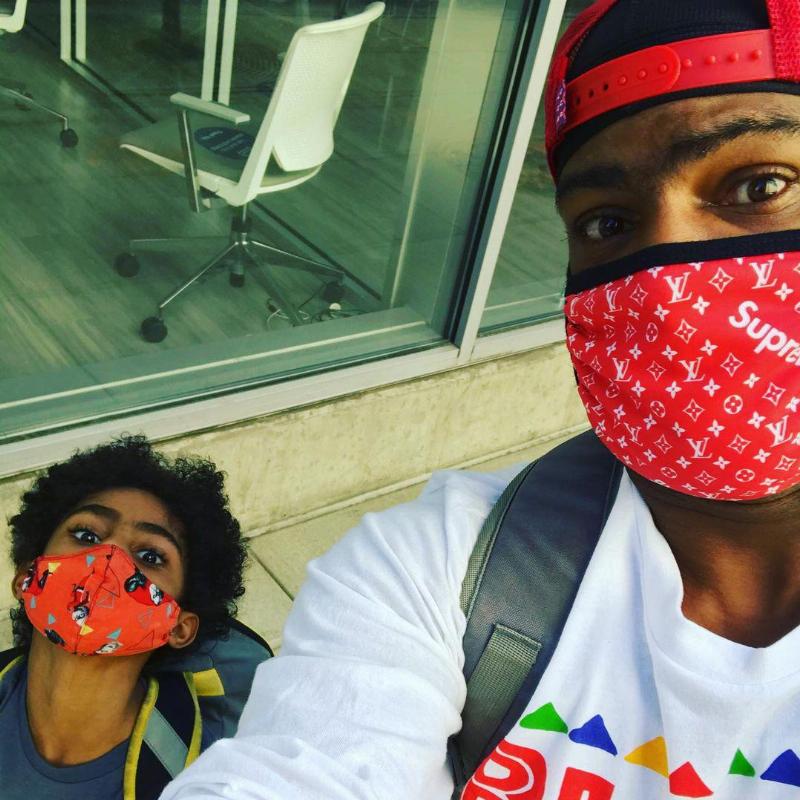 For a lot of food-insecure families, they simply would have had to walk out of that grocery store empty-handed, with a kid possibly going to bed hungry that night. For this mom, kindness was in the cards. At first, another person who also overheard her gave them a few dollars towards their groceries.

But Bear knew she needed more than that. He walked over to the mom and her daughter and told them he would pay for their food and to get whatever they want. He writes on Facebook: “a person behind her gave her a couple of dollars and she bought her daughter a Kids Cuisine TV dinner. I told her to grab what she wants, I’ll pay for it.”

All In Divine Timing 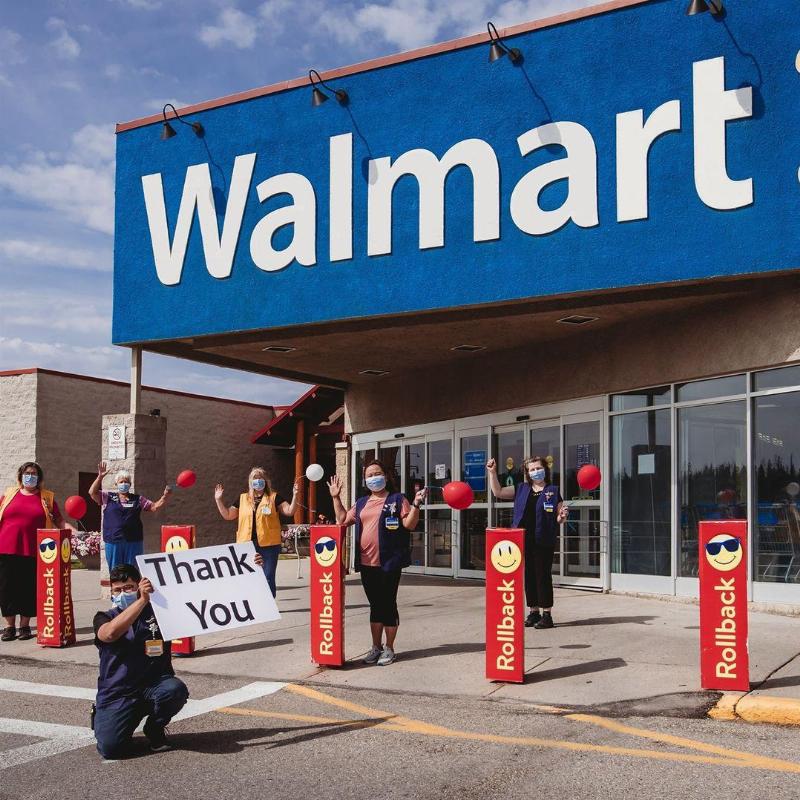 Was Bear’s presence in that mother’s life at that time and place just a coincidence? Bear doesn’t think so. He explains that he never actually shops at that store but for whatever reason, he felt inclined to do so that night. He thinks the reason for it comes down to divine timing… 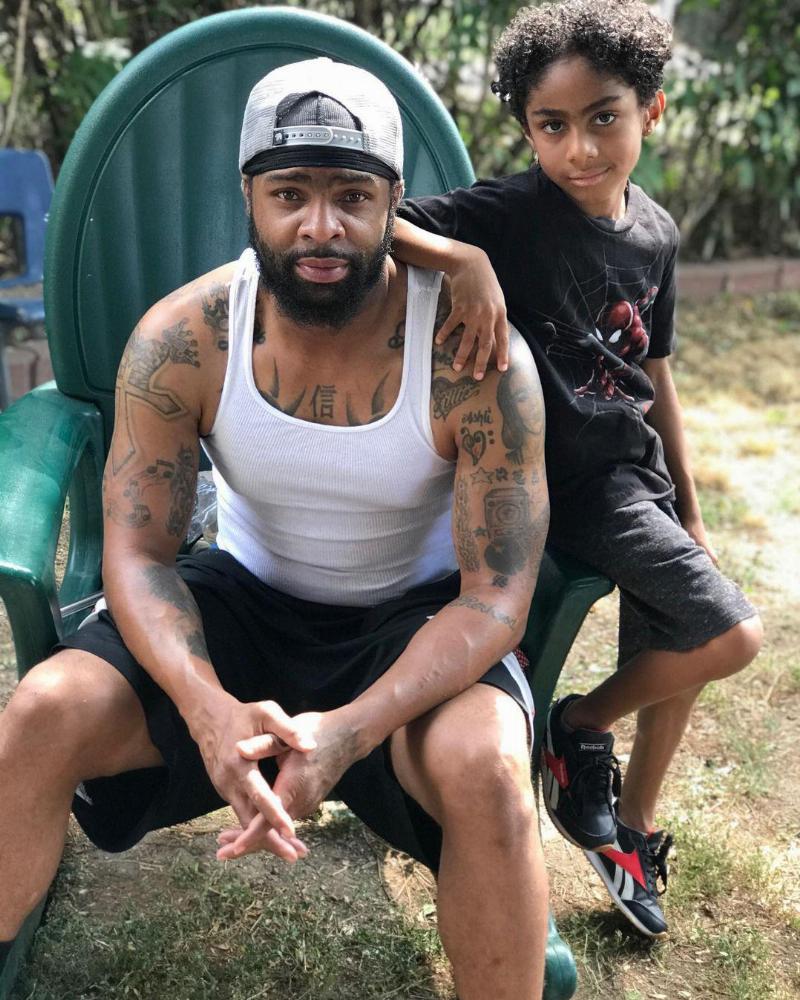 Bear’s Facebook post has gotten a lot of attention as many who read it are inspired by his selfless act. For all he knows, he could have saved that family that night.

“That’s my little Brother doing what moms told us to do when women and children are in need, we help them out with whatever they need. GOD put you in the right place last night. Thanks for helping a woman and her children with the food they need to eat so they don’t go hungry. God’s got you,” a person commented.

Whether it was a divine intervention or simply the actions of a kind man, it brought good into the world and we only hope things like this continue to happen to make it a better place.