As the old saying goes “love happens when you least expect it.” You may not realize that your greatest heartbreak could one day be just the beginning of your beautiful love story. That’s the thing about love. It works in mysterious ways. It’s unexplainable but it requires patience, and trust in timing. Somehow a love that is meant to be will always find a way to be, even if it takes 50 years for that happen.

That was the case for Janice and Prentiss. When they were forced to seperate and break their engagemnt in college, they thought that they lost each other forever. The last thing they expected, was that fate would bring them back together a whole 50 years later.

They Started Off As College Sweethearts 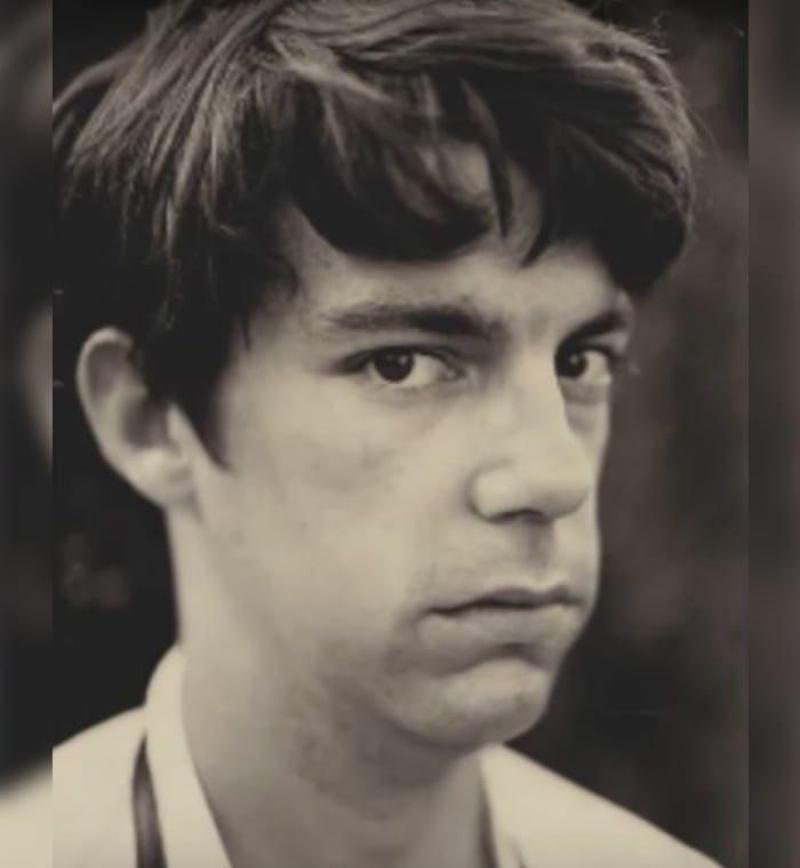 About fifty years ago, Janice Rude was a sophomore, and Prentiss Willson was a freshman at Occidental College in Los Angeles. They remember the first time they ever saw each other like it was yesterday. It was an early morning in the campus cafeteria. Although they felt an immediate attraction to one another, they probably didn’t think much would happen when they first encountered each other.

“I remember the first time I laid eyes on Janice…she was working the breakfast shift at the school cafeteria” remembers Prentiss. Prentiss couldn’t get Janice out of his head. So every day, at 6 a.m. he showed up at her workplace just to see her and have a little morning exchange.

A Thanksgiving Dinner Changed Everything 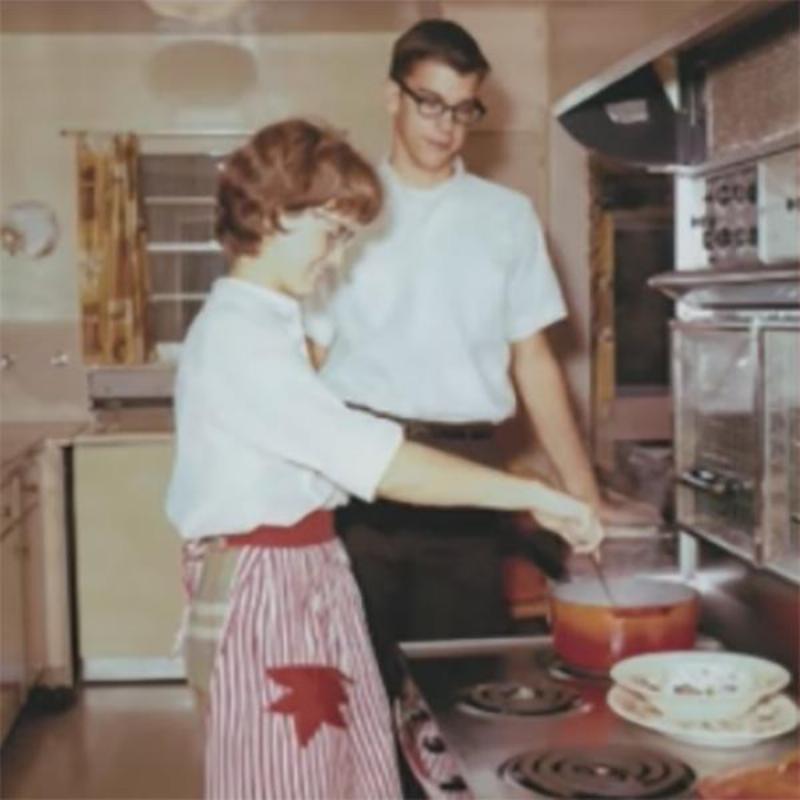 Prentiss assumed that there was no way he could ever have a chance with a girl like her “She was a year ahead of me and just so beautiful.” However, he couldn’t help but feel. a pull towards her, like they were somehow meant to be.

Much to his surprise, it turned out that he actually had also made quite an impression on Janice. So much so that she noticed that he didn’t show up for the college’s pre-Thanksgiving dinner, and sent someone out looking for him. She didn’t give up easily on her search. Janice managed to find out where his family lived and drove 150 miles to Santa Maria on Thanksgiving day to knock on his door. Although his mom was startled at first, she quickly saw their connection and welcomed her in.

They Got Engaged Soon After 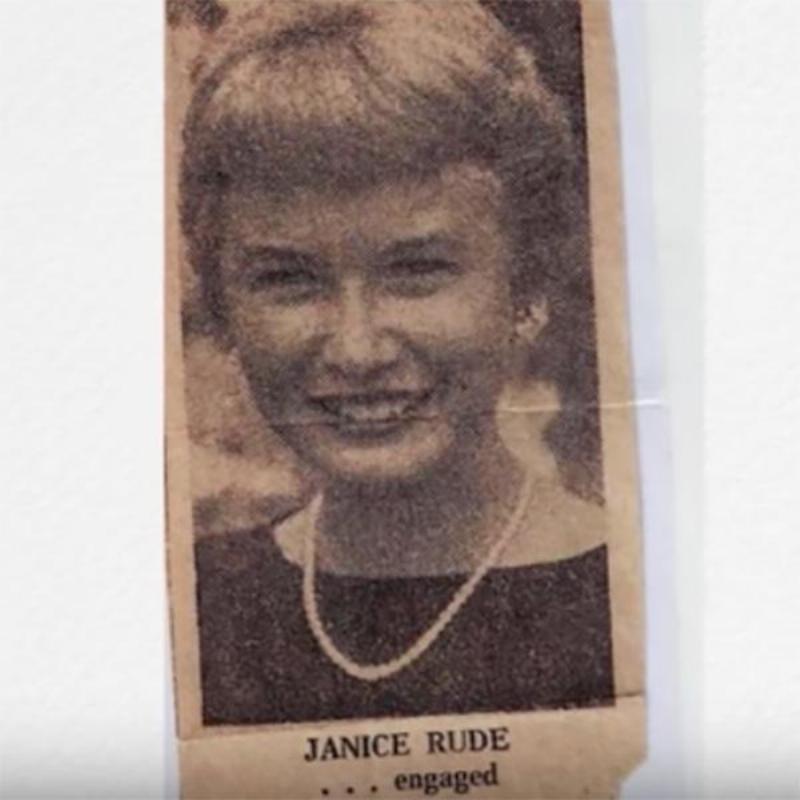 Prentiss’ mom was mesmerized by Janice, “just like I was,” Prentiss explains. Their love story quickly unfolded after that. “I believe we were simply meant to be,” he adds. Shortly after, they got engaged and made an announcement about it in the local newspaper despite not yet having a date set for the wedding.

The only problem is that it all happened so fast that Prentiss hadn’t actually had a chance yet to meet Janice’s parents. When the time came to finally get her father’s blessing, they were shocked to find out that he was completely opposed to their union. He completely disapproved of their engagement and even threatened to cut off her tuition and financial support unless they broke up.

They Tried To Stay Together Anyway 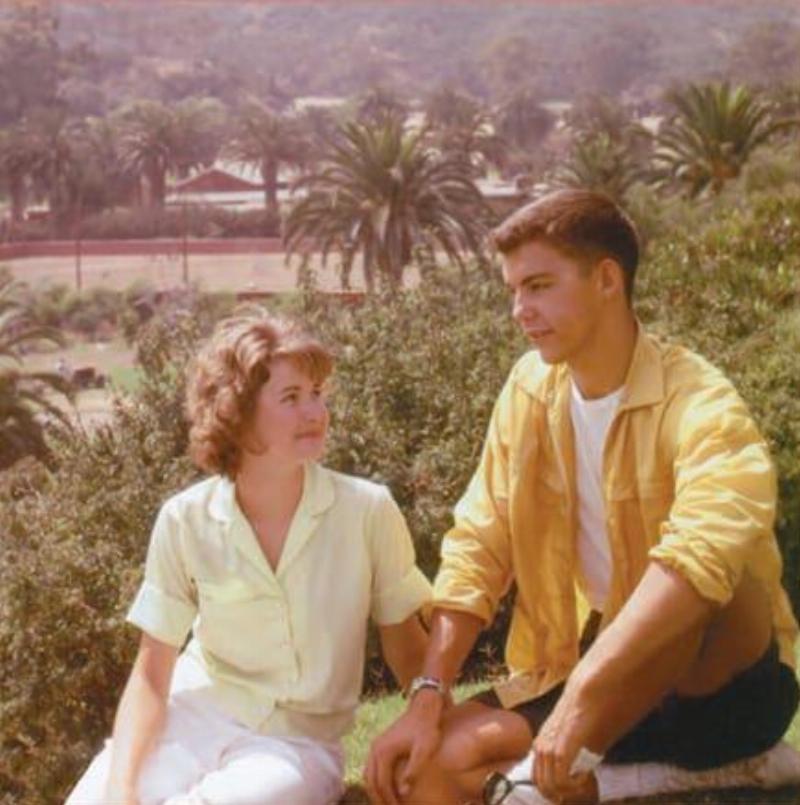 For a while, the young couple tried to stay together anyway and make things work for themselves, “We tried to figure things out but I guess we weren’t smart enough,” Prentiss remembers. The major issue was Janice’s financial support. She dreamed of finishing college but she couldn’t do it without her dad’s help.

Because her mom just wanted to see her happy, she tried to support her by taking out a second mortgage on the house, but even that wasn’t enough. There was too much pressure building around them and eventually, they caved to it and broke up. Prentiss explains: “we had to. We didn’t want to, but we had to.”

They Lived Their Own Separate Lives 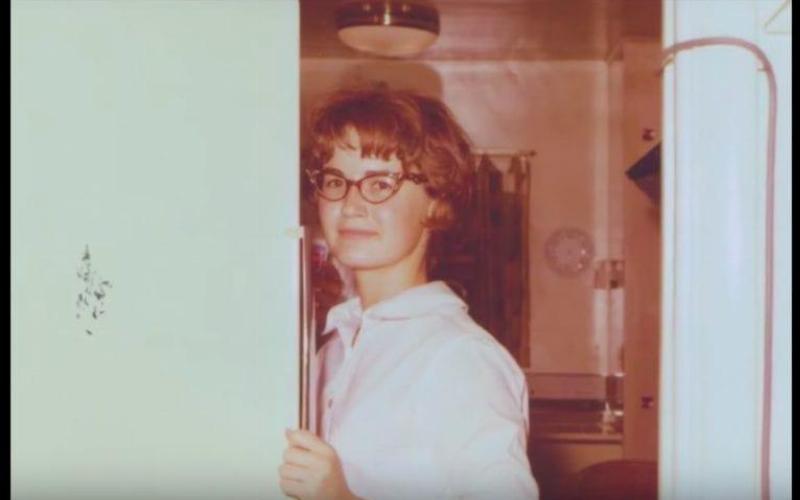 Janice and Prentiss had no choice but to end their loving relationship and they went on to separate lives. Eventually, they lost touch and stopped communicating. Prentiss graduated and pursued higher education by attending Harvard Law School. He grew up to become a successful attorney in his area.

Janice also graduated college and went on to run a pool business in Nevada. Although they always held on to the memory of one another, they eventually went on to marry other people.

Their Lives Changed Again When Their Mothers Passed 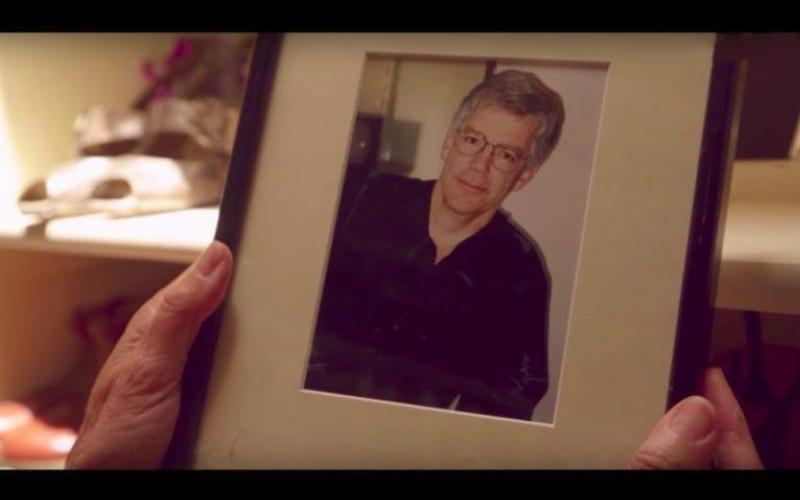 Now fast forward almost fifty years later and somehow both their mothers happened to pass away around the same time. But what they left behind was incredible. Call it a coincidence or an act of fate, but as he was going through his mother’s stuff, Prentiss found the newspaper clipping from their engagement in her belongings. But that wasn’t the crazy part, Janice found the same clipping in her mother’s things too!

It turns out that all along the mothers knew deep in their hearts that their children were meant to be, despite Janice’s father’s objections. “The mothers got it,” said Prentiss “The mothers simply knew.”

What is even more beautiful about this finding is that the mothers had never even met. Yet, they both thought to keep a copy of the original engagement announcement all those years. Janice’s mother even kept a laminated copy in her wallet for more than 35 years! 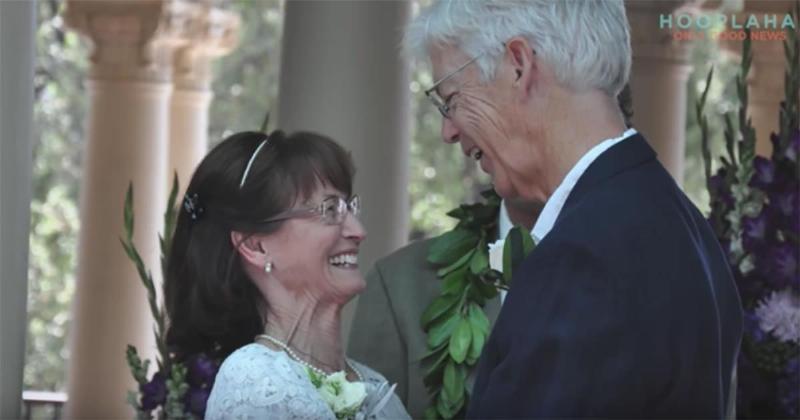 Decades after the couple said goodbye, they finally decided to follow their mothers’ instinct and meet up for lunch. They never looked back again. They knew that they had always been met for each other, even if it took an entire lifetime to make their way back to one another. When they saw each other again, they fell right back in love.

The couple, at 69 years old, decided to finally set a date for their wedding. They actually even used their old engagement announcement as the invitation. Fifty years after making it, they finally married and they couldn’t have looked happier.

“Some Things Were Just Meant To Be” 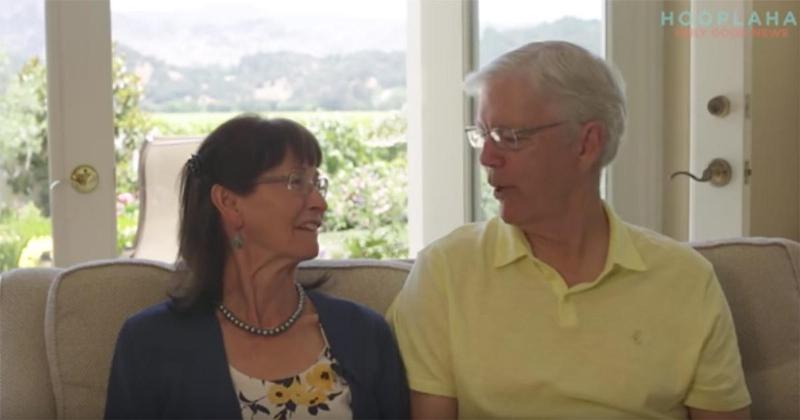 The happy couple is not settling into their marriage at their new home in Napa. They still can’t believe their lucky stars that they finally are able to live out the rest of their love story, for the rest of their lives. In a lengthy interview, they explain: “We continue to lament every day that we missed being together, that’s about 17,500 days, but who’s counting?”

Their love story has inspired thousands, as it not only teaches patience but that you’re never too young or too old to find your soulmate. You may meet at the wrong place or at the wrong time, but you’ll always know deep in your heart that you are meant to be. When the time is right, things will just fall into place and what is meant to be will be. True love always finds a way.